Cristiano Ronaldo’s remarkable run of form continued with the 50th hat-trick of his career as his four-goal haul inspired Real Madrid to a thrilling 6-3 win over Girona in LaLiga on Sunday.

The Portuguese netted for the eighth game in a row in all competitions, while it was the fourth league outing in succession in which he has found the net at least twice.

A quiet start to 2017-18 saw Ronaldo score just four LaLiga goals before the turn of the year but since late January he has been virtually unstoppable, this stunning display at the Santiago Bernabeu taking his tally to 21 in his past 11 outings across domestic and continental competitions.

His first arrived in the 11th minute, a clinical left-footed finish from Toni Kroos’ ball, but Girona pegged the champions back shortly before the half-hour as Cristhian Stuani headed home from a free-kick.

Ronaldo restored Madrid’s advantage early in the second period at the end of a fine move and then added an assist for good measure as Lucas Vazquez – who saw a goal wrongly ruled out for offside in the first half – got in on the act.

The matchball was secured soon after the hour as Ronaldo converted a rebound before Stuani bagged his second with another header – his ninth this season via that method, a LaLiga high.
Substitute Gareth Bale joined in the fun four minutes from time and although Madrid conceded their third header of the game to Juanpe, it was fitting that Ronaldo had the last word by rifling in his fourth in stoppage time.
Video 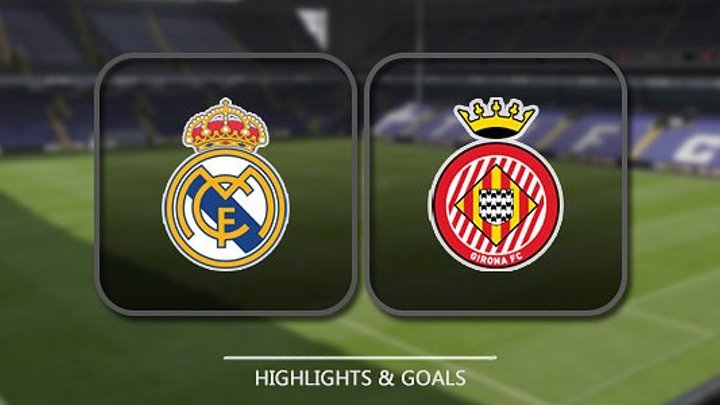 7 Ways to Get a Good Domain Name For Your Club

Choosing a good domain name for your sports team can be a challenge. The domain name determines the URL that our fans and teammates will visit, and it should be short, memorable, and easy to spell. There are a number of

PSG 0-1 Bayern Munich: Choupo Moting strike not enough for the Bavarians as Pochettino men progress on away goal

PSG 0-1 Bayern Munich: Choupo Moting strike not enough for the Bavarians as Pochettino men progress on away goal